Monet’s Tanks or the Beauty of Warfare

The above photo is of the NATO Saber Strike exercises in Poland that took place from May to June 2017. Taking away the tanks it could appear to be a painting by Claude Monet; however, the tanks are there, though camouflaged with foliage in a field of flowers. The blue flowers and green grass and undergrowth in the foreground are represented in soft hues of beige, green and blue with hints of yellow. The delicate blue flowers and plant life have an artistic splendour to them, beautifying the act of war. The composition is simple but elaborate in its exquisite detail of the flowers in the foreground. In the middleground we can see the two imposing armoured tanks in dark grey with linear and circular contours, embellished with bright greenery, giving them a new dimension in sharp contrast to the ethereal and fragile tapestry of flowers in the field they are trampling. A small cloud of grey smoke coming from the second armoured tank is lost in the background of the light grey sky. The dreamy impressionist-like field of flowers is contrasted by the presence of the tanks, giving them a new dimension. The clear limits between land and sky divide the hierarchies of the composition, horizontally organized by the two armoured tanks and the field. There is a photographic symphony that is unforgettable, described in different shades of light and suggests achievement and domination over nature. Photos like this should be widely considered a masterpiece, though perhaps the tanks as a paragon are not well accepted in the middleground due to the psychological intensity of the moment, but a necessary element in an impressionist war photo. Perhaps this kind of photo is not well received yet by the general public, who may have yet to get used to this style.
The second image is from the series of weeping willow trees Claude Monet painted in homage to the fallen French soldiers in the First World War. In the foreground we can see the soft, grassy base surrounding the weeping willow tree and its trunk. In the middleground we have all the leaves of the willow in their green and yellow shades. At the top of the painting the branches are extended like arms, as though calling or invoking someone.
In the photo of the armoured tanks we know that the tanks are in fact there to build roads, bridges, rail networks and other civilian infrastructure to be ready for war. Shouldn’t we instead be building for positive reasons, to increase communications, to build new houses, schools, museums and bridges to reach these places, as bridges of communication that open dialogue? The useless beauty of the flowers is contrasted with the merciless killing power of the tanks, of NATO behind the tanks. Isn’t a painting (or photo in this case) about a dialogue without words that can communicate an expression, political belief, emotion, perception, or conviction in total silence?

My question here is, if 1.57 trillion dollars were spent globally on weapons in 2016, while this amount is predicted to grow to $1.67 trillion in 2018 (Jane’s Defence Budget’s report) and more on civil infrastructure to prepare for wars, what if this money was spent on the arts? What if this money was spent on beautifying our world and not on destroying it and not on killing? Monet and his family moved to London to escape the Franco-Prussian war. Where shall we all escape to if war breaks out in Europe, Russia, America or Asia? Where are the others in war-torn areas of the world escaping to? Does it make any sense? We don’t want a revival of Pete Seeger’s “Where have all the flowers gone” for Europe, or for that matter for anywhere else in the world.
Many thanks to the photographer, Ints Kalnins, for his very beautiful and poetic photo, a reminder that war takes place even in beautiful fields and cities.
Price range of armoured tanks from $8.58 million

Again in a beautiful field, this time for Merkel and Macron who want to create an EU army: 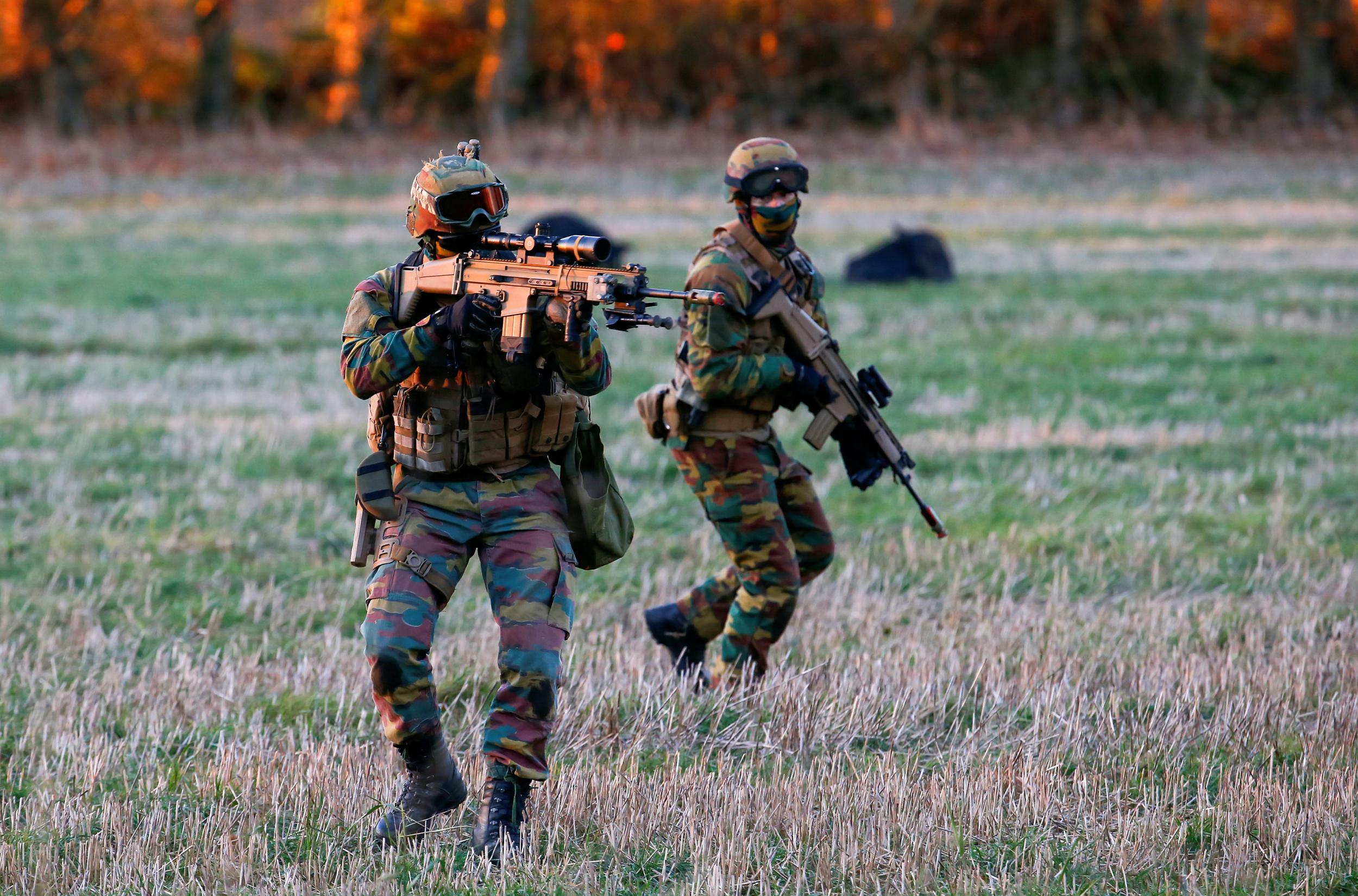 Coming from the beauty of warfare, this is an extraordinary photo: 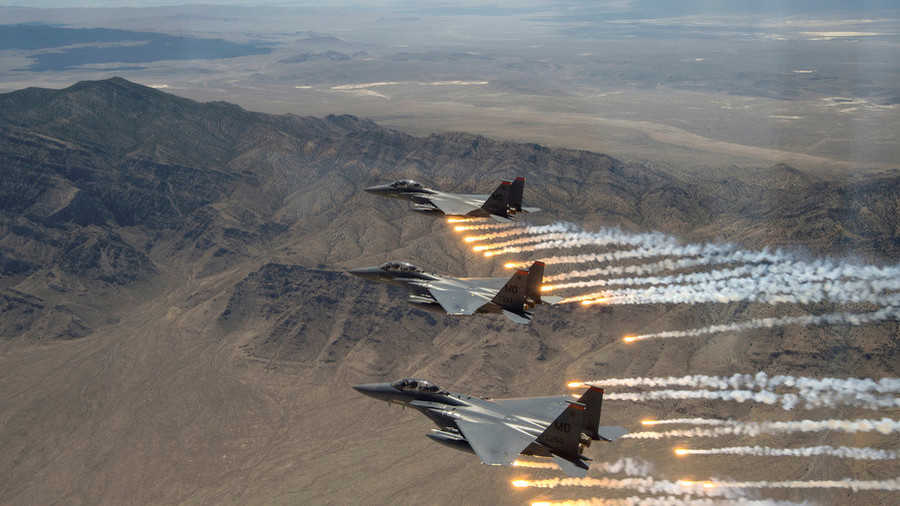 Is this the beauty of warfare you write about that artists paint and poets write on? 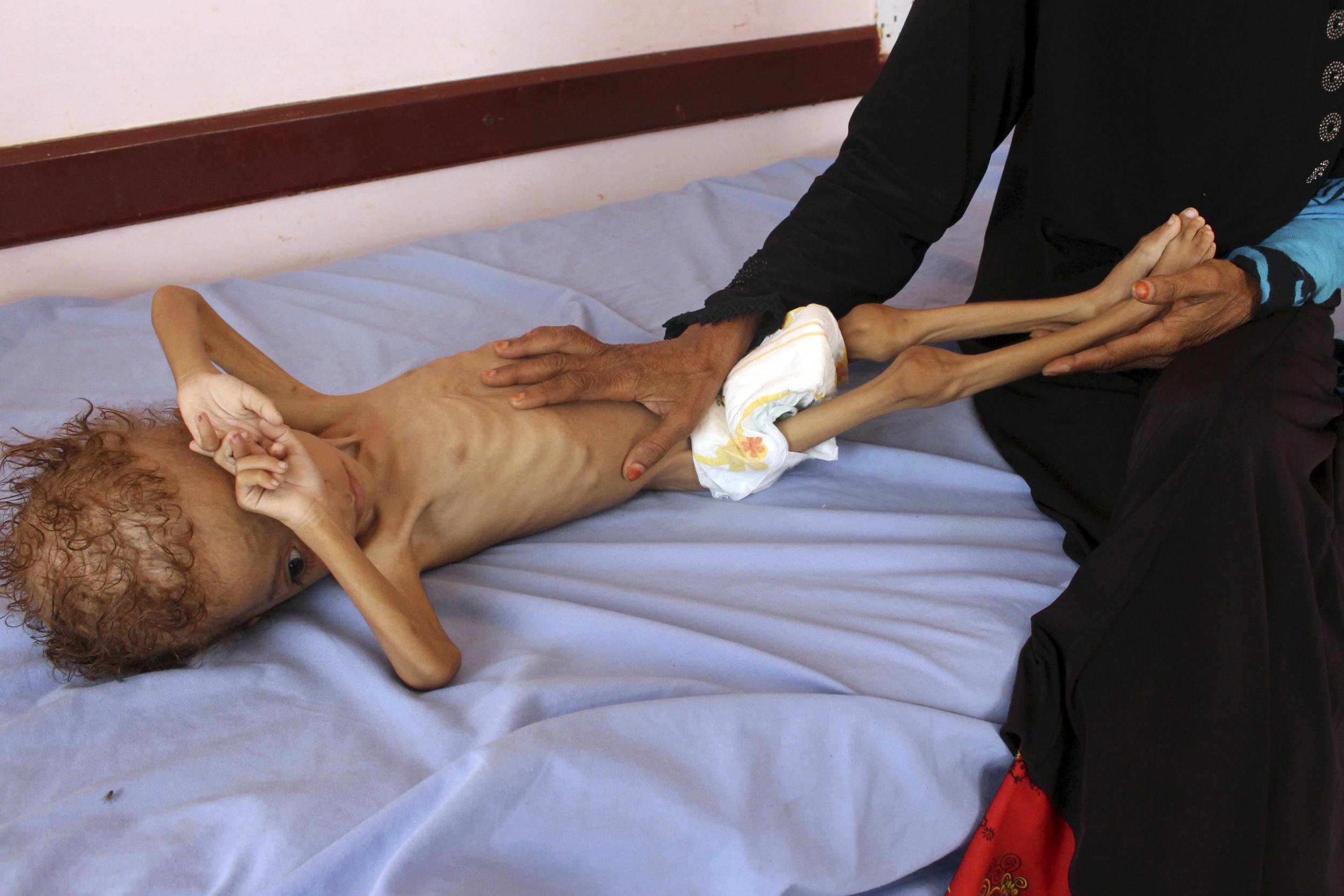 Sofia,
May I present Haifa Subay, in the hope that she is still alive. Her work is on display on many murals in Sanaa.

War spoils are one of the perks of warfare, as the artefacts stolen in times of war contribute to the collections of greedy European and American museums; looting is part of the beauty of warfare.
The British Museum is trying to clean up it’s image with their tweet, “Not everything was looted”, but it appears to be backfiring. https://twitter.com/guardian/status/1050731186182590464
They are even opening an area inside the museum called “Unlooted Stuff”. If there is an area with unlooted stuff, does that imply that all the rest of the “stuff” is looted?

The Louvre is not without its loot.
“The tile panel belonging to the Sultan Selim II tomb in the garden of Istanbul’s Hagia Sophia Museum is one of the most valuable pieces exhibited in the Louvre Museum and the Islamic artifacts section. The Culture and Tourism Ministry continues its initiatives for the return of this panel, which was taken abroad illegally in the past.”

More news from Poland, as the military can do as it pleases regardless of an area being protected by the EU or not. The prime focus today is not on beauty and nature, nor on art to do its part. “The US military wants to cut down a large swathe of green woodland in Poland, designated by the EU as a conservation site for rare and endangered species. The cleared area will be used to expand an existing air force base. The US Army Corps of Engineers procurement documents, obtained by RT Russian, detail the Pentagon’s plans to cut down… Read more »

Please tell me where the beauty of warfare is; I fail to see the connection.

Hi Corey,
There is no connection, and warfare has no place in the art world. How can there be beauty in the killing of people and the destruction of their infrastructure?

In cutting down trees and clearing areas for army bases.

A group of 18 artists very surprisingly turned “tunnels of death in Eastern Ghouta into creative works of art”. Through their sculptures they can hopefully exorcise some of the atrocities that have taken place there. You can kill and maim people, but you can’t kill their passion for art.

We can also see war as a form of art.
Marinetti who founded Futurism wrote, “War is beautiful because it combines the gunfire, the cannonades, the cease-fire, the scents, and the stench of putrefaction into a symphony. War is beautiful because it creates new architecture, like that of the big tanks, the geometrical formation flights, the smoke spirals from burning villages.”
And from point number 9 of the Manifesto of Futurism:
“We will glorify war—the world’s only hygiene—militarism, patriotism, the destructive gesture of freedom-bringers, beautiful ideas worth dying for, and scorn for woman.”

Why “scorn for woman”?

May I cite David Shields’ book, War is Beautiful: The New York Times Pictorial Guide to the Glamour of Armed Conflicts, which is very appropriate to this context. “Bestselling author David Shields analyzed over a decade’s worth of front-page war photographs from The New York Times and came to a shocking conclusion: the photo-editing process of the “paper of record,” by way of pretty, heroic, and lavishly aesthetic image selection, pulls the wool over the eyes of its readers; Shields forces us to face not only the the media’s complicity in dubious and catastrophic military campaigns but our own as… Read more »

The Merriam Webster Dictionary defines apathy as a “lack of feeling or emotion: impassiveness” or a “lack of interest or concern: indifference”. We are a world of apathetic, self-centered individuals where compassion and empathy have no place. People are no longer sensitive or responsive to reports of airstrikes on hospitals, schools, buses, houses, villages or marketplaces in “other” countries on children, women, elderly and men (if they too can be considered part of the category of collateral damage). We just quickly glance at the gruesome headlines and move on to more interesting news, news that is more captivating and full… Read more »