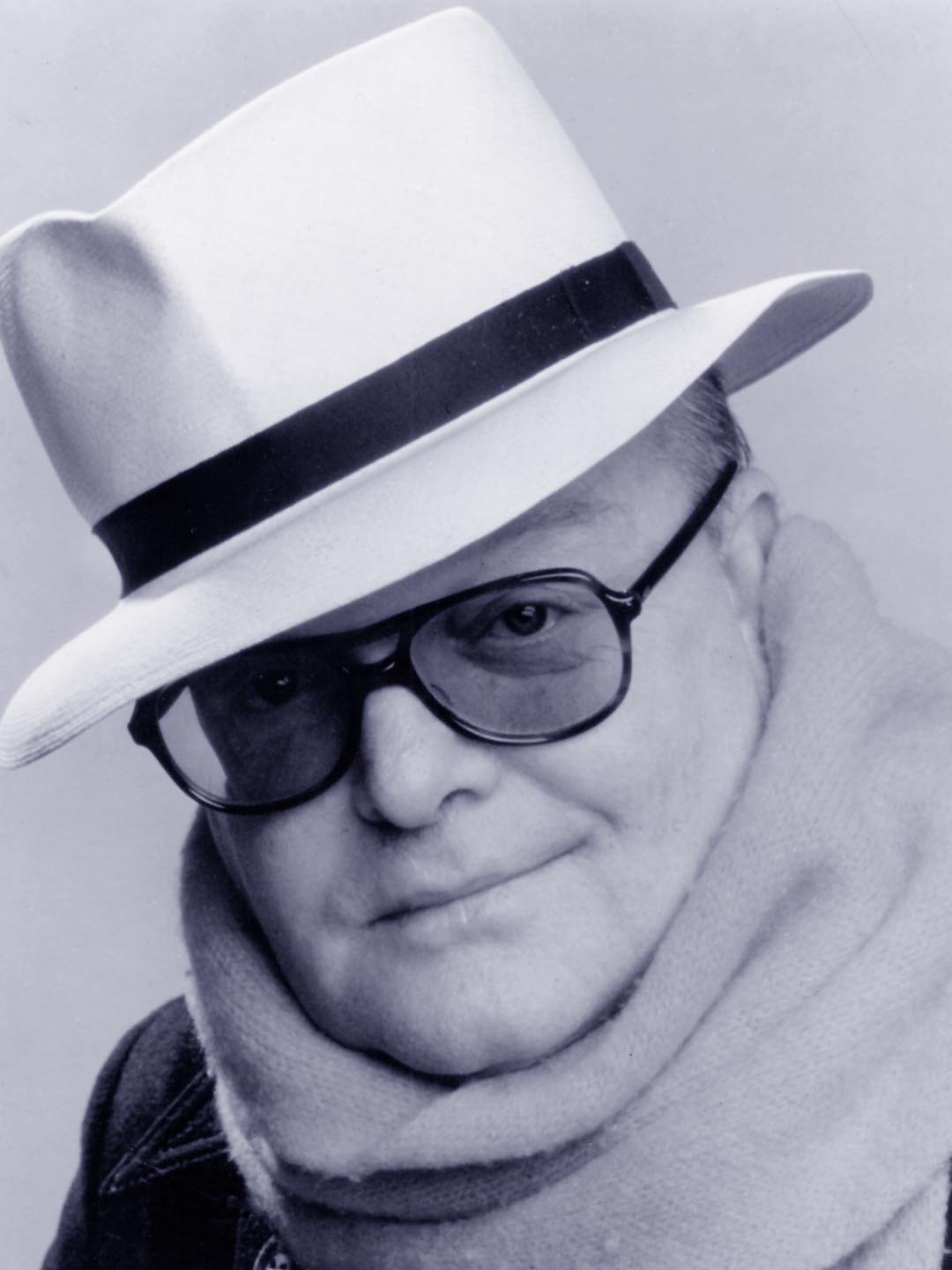 Truman Capote has long been one of my most revered writers, so when we popped into a book shop in Chapel Street, Penzance and there, face on, in the middle of a display shelf, was Truman Capote’s book, Answered Prayers, I hesitated but moments.

Answered Prayers is not a novel, it is three random chapters of a novel for which he was paid a handsome advance. Sadly, he died before its completion, just before his 60th birthday. I had read of these chapters, but not seen them. Reading the flyleaf I knew the book would not disappoint.
The first chapter is a gossipy piece in which the protagonist, P.B. Jones, an amoral bisexual man, shamelessly namedrops his meetings with a variety of famous people, Jean Cocteau, Proust, Camus and, oh the wonder, Colette, an early literary great for me. It thrilled me.
These chapters were originally published in Esquire and the third one in the book, La Cote Basque set most of his friends against him; some did not speak to him again, accusing him of blatantly spilling the beans of their lives with thinly disguised fictional figures. Capote’s response was reported as ‘What did they expect? I’m a writer, I use everything. Did all these people think I was just there to entertain them?’
Later he said dismissively that he had lost only three friends through the article, and “anyway it was all a tempest in a teapot.”
I first encountered Truman Capote as the name of the writer of the faction, non fiction novel, (probably the first faction ever) In Cold Blood. This book catapulted him to international fame. Serialized in The Sunday Times, I read it avidly. It’s an account of a brutal murder by two young men of a whole family, their subsequent incarceration and execution. Research into the true case took Capote, with his friend Harper Lee, the author of To Kill a Mockingbird, to Kansas, where he befriends one of the murderers, it seems for material for his book, though ultimately he grew fond of the young men, especially Perry Smith, whose childhood was hard and with whom Capote had a certain sympathy. However, he needed their execution so he could finish the book and it was repeatedly delayed, to Capote’s exasperation. He couldn’t finish the book without knowing the ending…this is someone’s life, remember. If you think this makes Capote appear petulant and without empathy, you may well be right, though one of his friends hinted at the inner conflict he experienced later.

He was a man with a sharp wit and one of his friends said “when you were with Truman you had his undivided attention, it made you feel special, and he was always hugely entertaining.”
His first novel, Other Voices, Other Rooms won critical acclaim and is based loosely on his childhood in the Deep South and his search for his father.
Everyone knows the film, Breakfast at Tiffany’s, a later book by Capote. I read it again recently and, though it was written in 1958, it is as fresh as paint. His writing is elegant and has a clarity which he puts down to the fact the he ‘writes with his ear’. He was an intent observer of people, their ways and their weaknesses, and said,
“All that a writer has is the result of his observations, and you cannot deny him the use of his material.”

In response to Isolde. Our society is overrun by the media, which is why I think art is important. Art needs the time that the viewer is prepared to donate. The conversation begins. Media is only a one-way conversation. The implications are clear to see, 1984 has arrived and all is not well.